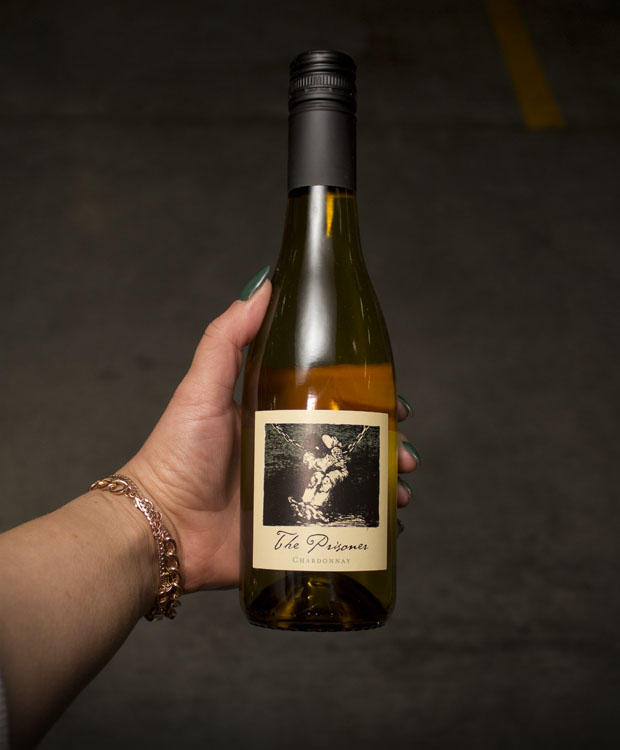 KEYSER SÖZE! It’s not often I get to quote The Usual Suspects (on here, at least...I quote it endlessly at home – to my wife’s unending delight). Anywho...y'all devoured those Prisoner red half-bottles so fast (as expected, predicted, and foretold...), BUT WE’RE BACK! We dug deep and are pulling out this “new” Prisoner for the chopping block...PRISONER CHARDONNAY! Same deal as last time...there is NOT ENOUGH. Almost 50% OFF!!! Don’t miss out TWICE!!!

Following in the footsteps of the break-all-the-rules red, this chardonnay is rich, round, SPICY, and supple...also NOT-FOR-THE-SHY, of course, it’s The Prisoner, after all. This blend throws in some roussanne for weight, waxiness, and a lovely stone fruit sensation, with just a splash of gewurztraminer to punch up the spice level to 11. Loaded to the brim and just overflowing with vanilla, apple hand-pies, crème brûlée, candied pineapple, lemon curd, brown butter, cinnamon, and gingerbread cookies...my tongue is doing somersaults here!!! Go! Flee! Fly! Just make sure you get all you can...it just might be another decade before we can offer THE PRISONER in all its heady, hedonistic glory again! Happy Friday, indeed!

Our brand name and flagship label were inspired by an etching titled Le Petit Prisonnier by 19th century Spanish artist Francisco Goya. Its subtitle translates to “the custody is as barbaric as the crime”. The sketch is part of Goya’s series The Disasters of War, created as a visual protest to the injustice and brutality of the Spanish War of Independence in 1808. From our founding, The Prisoner Wine Company has stood against oppression while embracing creativity. Fighting injustices in our society, especially those tied to our prison and policing systems, is indelibly etched into our identity and a focus of our commitment as an organization. At The Prisoner, we know that the problems in the U.S. prison system are ingrained, nuanced, and seemingly intractable. We also believe that change can happen and that it starts with conversation, collaboration, and creativity.

The Prisoner Wine Company is dedicated to pushing the boundaries of winemaking. Our partners in this vision are phenomenal growers throughout California’s premier growing regions who are dedicated to cultivating unique grape varieties. Through them, we source fruit from more than 100 vineyards across the state.