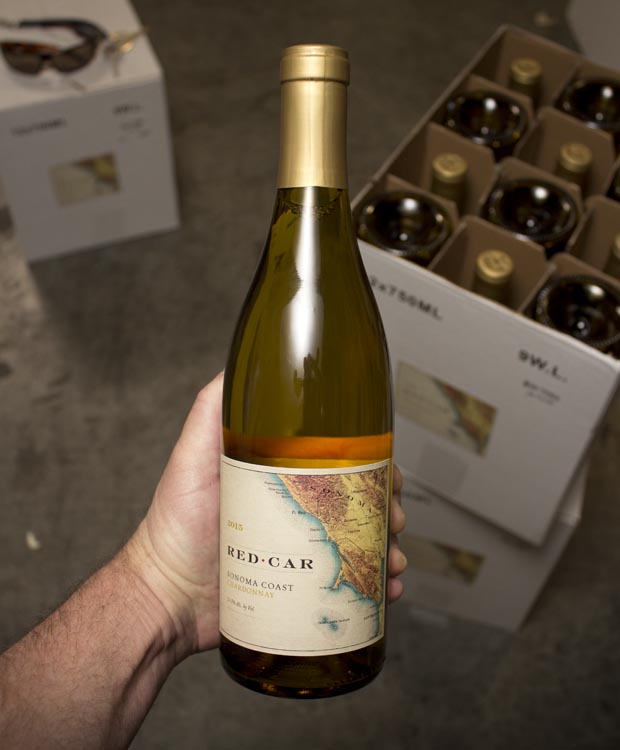 “Whatever doesn't kill you, makes you watch a lot of Cartoon Network and drink mid-price Chardonnay at 11 in the morning.” - Conan O’Brien

Been there, done that!! This might be the greatest Tuesday offer in some time -- it’s imperative to DROP what you’re doing NOW and load up on this once-in-a-lifetime super-score -- RED CAR! Amazing! Red Car is one of the early wave of “cult wines” from back in the day and it is truly astounding for us to have some of this 91-POINT chard at a blisteringly awesome OVER 50% OFF price!! We bought every single bottle we could...but you know the deal…just go go GO!

SO, so good. Man, when you are in the mood, this is your bottle. At $16, are you crazy? Chardonnay usually falls into two camps -- the leaner, crisper and the rounder, fatter. This is, deliciously, both. Winemaker Tanner Scheer (who has an impressive resume including Liquid Farm) walks a fine line with this 91-pointer, with pear, and creamy, toasty apple pie, with that must-have zesty freshness. Lip-smacking citrus and ginger notes, too -- just a killer bottle at this price - heck it’s a great bottle at its ORIGINAL price!! Not today. PLEASE do what you must -- spring/summer is right around the corner and you’ll be nothing short of hella-stoked you have some of this to drink! First come, first served!

“The 2015 Chardonnay Sonoma Coast offers up notes of spiced apples and poached pears with touches of honey toast, cashews and ginger. Medium-bodied with a very yeasty/savory palate, it has a pleasantly creamy texture and oodles of freshness, finishing long. 1,400 cases produced”

For nearly 20 years, Red Car has been on a journey—one that started in sunny Los Angeles and marched steadily northward toward a vision of cooler vineyard sites and the complex, aromatic wines they can express.
Red Car was founded by Mark Estrin, Carroll Kemp and Richard Crowell in 2000 with 50 cases of wine made from a single ton of Syrah grapes vinified in a Culver City garage. In a nod to their California roots, the new venture was named Red Car after the trolley line that ferried riders across Los Angeles for the first half of the twentieth century. “While our wines were met with early critical acclaim, we knew that to truly excel we would need to farm our own vineyards, and in a cooler climate location,” says Richard. “So, we started looking.”
In 2004, the partners purchased 125 acres of land and began developing vineyards in the wild coastal ridges north of Sonoma County’s Bodega Bay, a region now known as the Fort Ross-Seaview AVA. Here, the interplay of warm sunshine, cool Pacific breezes and sandstone soils would yield the age-worthy wines of structure and complexity that had captured their imagination. Unfortunately, in 2005 the three were reduced to two with the passing of their inspiring friend Mark Estrin. He is deeply missed to this day. It was Mark who led Red Car to produce Pinot Noir, Chardonnay and Syrah on the West Sonoma Coast, and it was Mark who exhorted his partners to develop the Estate vineyard as the heart of the winery. Fittingly, the oldest Syrah vines from the Estate vineyard are now classified as the Estrin Block and are the cornerstone of Cuvee 22, a limited-production lot dedicated to Mark. In 2017, Carroll left Red Car to pursue a personal project.

Try this with assorted passed apps like mushroom arancini or brie and apple on sourdough chips.
$38 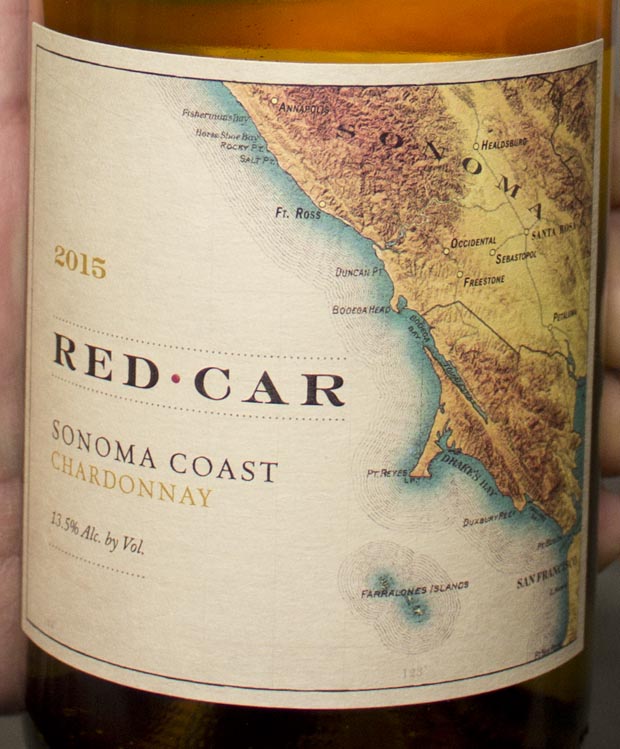